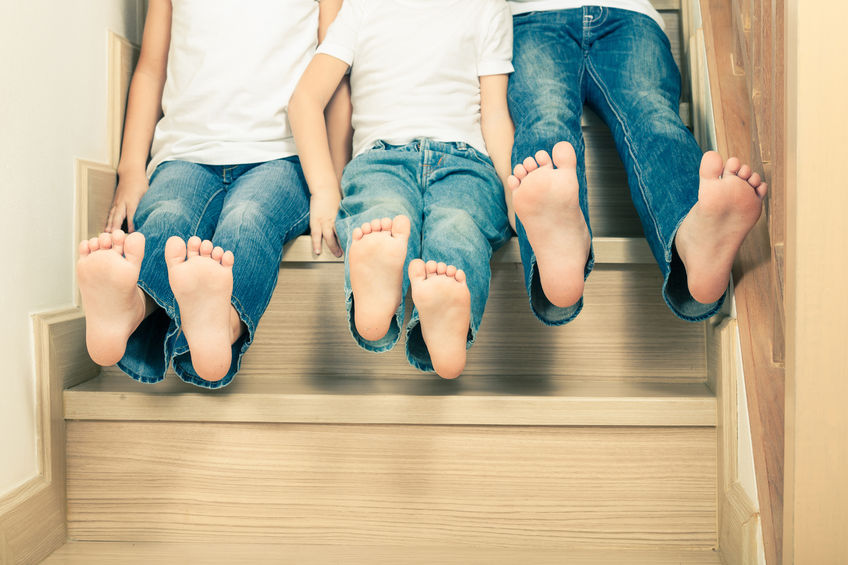 With the rise of movements like #MeToo, #EqualMeansEqual, and #HeForShe, the Internet is flooded with ideas for how parents today can help their children develop a healthy, humanist mindset – one that respects and encourages beyond simple tolerance.  So, how do we nurture a healthy gender awareness?

“Gender norms” (according to a research document put out by Hispanics in Philanthropy) refer to “the customs and beliefs members of a community share for how to be masculine or feminine, for what is expected of women and men.” These behavior “norms” vary from culture to culture, and some researchers refer to “masculinities” and “femininities” in the plural. For example, Hispanic cultures stress masculine pride and domination, and feminine obedience and self-denial. But what about the little boys in these cultures who don’t naturally feel dominant, or the little girls who naturally do?

Problems arise with the application of ethical language, words like “should,” “must,” even “normal.” These conceptual prisons dictating behaviors are tough to break down. I’d like to share some brilliant (yet simple) ways we can teach our children and change this.

According to a Huffington Post article, “How to Teach your Sons and Daughters about Feminism” (UK Edition, 08/03/2018, Packman), “Experts believe that teaching gender equality is about reminding all kids – regardless of their gender – to express themselves how they wish and explore their own identity.” But before we can support the independent choices of our children they need a solid foundation to become confident to begin self-actualization for themselves and appreciation of others’ choices. Yes, even in our youngest children!

The best place for this process to commence is in the safety of home, with parents, siblings, and friends. There needs to be an understanding of gender equality before children begin to enter the world of adolescent society – because by then it can be too late.

A primary and critical element is that children need to feel able to express themselves, without repercussions. What if every child’s role model made an effort to teach their little ones how to express themselves and truly accept those around them? Maybe these children wouldn’t perpetuate a harsh, judgmental, sexist, racist, and religion persecuting world.

The following list shows  five simple ways to plant healthy seeds of Developmental Gender Awareness. Children maturated on these principles could play active roles in contributing to a humanist, gender active movement that is shifting even as you read this article. Raising children with these guidelines will prepare them to be understanding, accepting, and tolerant. The process: Identify. Discuss. Explore.

We have the capacity with Developmental Gender Awareness to build a healthy and supportive society where the only thing not tolerated is intolerance.